Turkcell was a big winner in this year’s Loyalty Magazine Awards, being voted Organisation of the Year, and gaining trophies for two categories, plus the new Gamechanger of the Year award.

In a year that the judges described as one of “staggeringly good entries” this was a massive achievement.

Other major winners were Dr Max for “Becoming the medical hub”, an entry from the Czech Republic that combined loyalty with patient safety in a compelling proposition. It won the Central and Eastern Europe regional award, plus New Loyalty Programme of the Year.

Among the retailers picking up awards were de Bijenkorf from The Netherlands for its personal welcome by location using Apple Watch messages, which won Best Use of Technology and Best Loyalty Industry Innovation; Magrabi Retail, from Egypt, which won Best Use of Customer Data & Analytics; WRewards, which is run by Woolworths in South Africa, for Best Loyalty Programme Marketing Campaign of the Year; and pureHMV which operates in the UK, Ireland and Canada, for Best Loyalty Programme of the Year – Retail (Non Food).

Amongst the loyalty programmes winning awards was PINS for its multi-platform campaigns in Latvia, which won the Best Use of Gamification to Enhance Loyalty category, Nectar for ‘Transforming Nectar for the mobile age’ which won Best Use of Mobile within a Loyalty Strategy, and Shell which was awarded Best Use of Communications for its Pump Challenge.

A new category this year is The Gamechanger Award, chosen by the journalists and contributors to Loyalty Magazine. The first winner of this award is Turkcell for its Transformer Security Service. This uses Internet of Things technology to guard transformers for farmers, against both theft and malfunction, thereby protecting crops by ensuring irrigation is maintained. The judges said this was a gamechanger because of the potential it shows for IoT to be used in a myriad other loyalty applications. “Who would change telecom supplier when they are guarding our valuable commodity?” they commented. “The extent of use of M2M applications that have the potential to foster loyalty is only limited by your imagination.”

Winner of the Middle East and Africa regional award was MySchool MyVillage MyPlanet for Rhino Conservation. 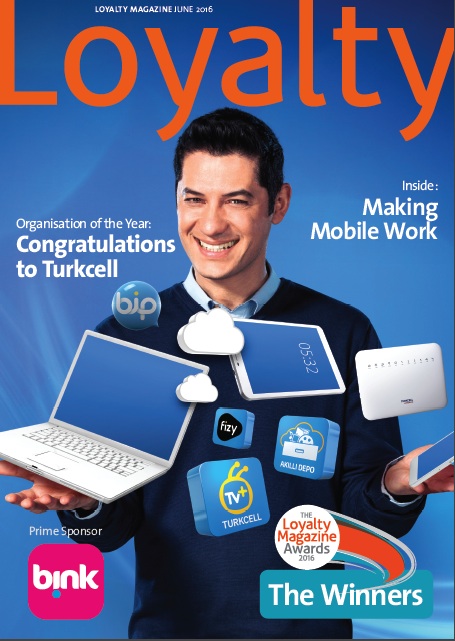 The Loyalty Magazine Winners’ Edition contains full details of all the winners, and a special article examines why loyalty is so important to Turkcell. Click on the Loyalty Magazine cover image (right) to receive your complementary copy: 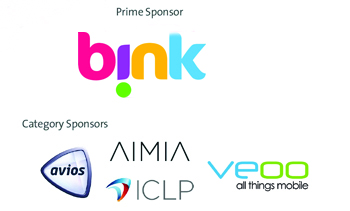 Loyalty is central to business relationships with customers, and while the way we shop may change and how we connect will have to change too, customers will always want to belong. Read about the companies doing loyalty very very well, and who made it to the list of 30 under 40 rising stars in Loyalty.

The winners of this year’s Loyalty Magazine Awards demonstrate an extraordinary shift in business practices and a universal focus on customer understanding.

Through trial and error, and with enormous amounts of expertise and ingenuity, our industry has worked out how to use mobile, analytics, online and face-to-face together – not to mention augmented reality, artificial intelligence and personal assistants. Together with the human touch, this equates to Loyalty 2.0, the loyalty of tomorrow.

"We are experiencing tomorrow’s technology today," said one of the judges shortlisting entries for this year’s awards.

“We are very conscious that this shortlist is a significant and important insight into the way companies are responding to a consumer-led revolution,” said editor Annich McIntosh

Read the Shortlist edition of Loyalty Magazine with the full list of finalists by clicking the button below.